February 2019: Some poems are simply gifts. Here are a few more of my poems that seem to belong with this poem. Here and there, I am working on a new large print chapbook. Our first large print book is Quiet Christmas Poetry (2014).

The picture is from antiqueclipart.com.

how the
trumpet vines
grew on the wall
of my mother’s home
glorious
like her faith
her unconditional love
when God said
“It’s time . . .”

The pictures are courtesy of wpclipart.

Trumpet Vines filled a wall of my first home.  I always love seeing them bloom, and saw them again recently.  They inspired this poem for my mother, which was published in Bell’s Letters Poet 125 (2011).

Today I’m reading Time Of Singing, the Spring 2014 issue.  This print journal is now in its 41st Volume.

I often reread poems that speak to me several times, silently and aloud.  To hear their words.  Sometimes, years later, I might return to a poem that helped me, and see better how it was crafted too.  Or I think back to what was going on at the time – perhaps the passing of a loved one – and the memory of the poem’s comfort adds to my life now.

Lora Homan Zill is the Editor of Time Of Singing.  Many forms of poetry are published, including haiku and tanka.  Lora also mentioned The Haiku Foundation Education Wall, that I helped to begin, in a 2013 issue.  Jim Kacian is the Editor for the Ed Wall.

When I began blogging, I had some sense of the community possible – the wonderful sharing – from small press print journals.  Other examples include Bell’s Letters Poet, edited by Jim Bell; and SMILE, edited by Joyce M. Johnson.  I began with a Poet’s Market book in the late 1980s, found a few journals that seemed right for me, began sending my work out, and things grew from there.  Very slowly.  I am retired now, but enjoy the blogs and some volunteer work.

One of my poems in the new issue of Time of Singing:

Here in Wisconsin USA, after the polar vortex of Winter 2014, Spring is arriving more slowly, and I see it even more as the miracle the seasons always are.  Yesterday, I saw tiny new green leaves on some very old apple trees.

The vintage picture at the beginning of this post is of a “Japanese Cherry Tree.” I also like this dandelion drawing.  Both from http://reusableart.com. 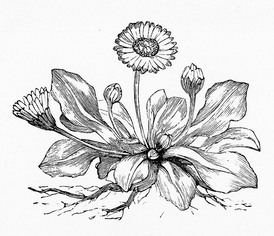 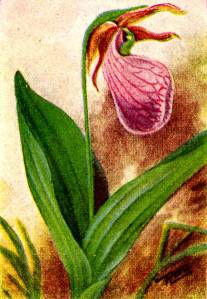 I’ve shared this poem here before, with a different picture.  It was a gift.  Jim Bell published the poem in Bell’s Letters Poet in 2006.

The picture of the “Ladies Slipper” is courtesy of Karen’s Whimsy. 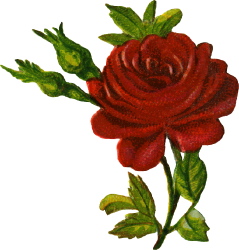 The picture is from antiqueclipart.com. 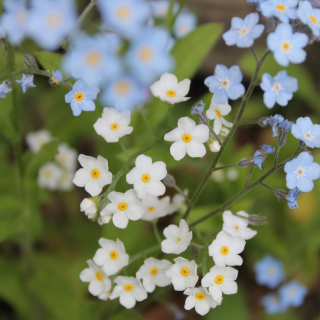